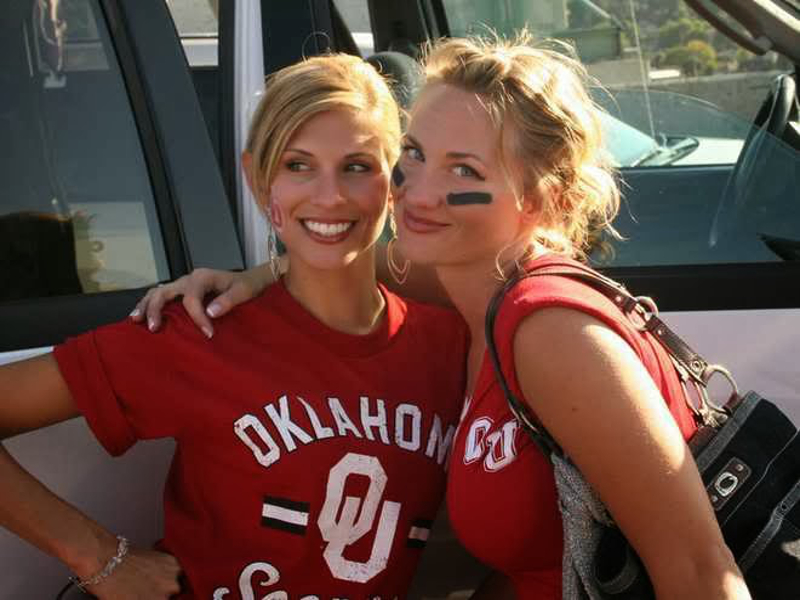 Oklahoma haunts the memories of many a bettor during the later years of the Stoops era.  He has a record of 175-45 and makes five million a year.  However in big and bowl games he is not that stellar, and yes we realize that Alabama quit against them two years ago.  Now they go against a downgraded and undefeated Baylor team.  With a four game streak ATS in this rivalry, can Baylor regain prestige and cash for all of the experts here at A1 Service Plays?

Which math does one use to quantify the Baylor Bears?  Under the old quarterback, this team poured it on like few others in the land offensively!  Now they have a new quarterback so do we use the K-State performance as perspective, the growth of him as a signal caller, or a return to the old norm for Baylor?  This caused problems for linesmakers as they hemmed and hawed on this line.  New York produced a -7 on the home team Bears.  It quickly got consumed with most of offshore weighing in at -4 1/2.  Another round of buying ensued where we are now looking at – 2 1/2 for Baylor.  Still more movement is expected but in which direction?

Baylor did well in getting a 31-10 lead against K-State but Oklahoma has a much better defense.  There is also the fact that the Bears might not see the ball for the majority of the clock.  They let K-State run all over them to the tune of over 250 yards.  Finally, the wallop at Stillwater still stings the pride of the Sooners.  With Oklahoma being 8-1, most expect them to fall flat in the big one.  This is what history tells us.  However with Baylor missing their star quarterback, A1 Service touts are leaning towards the Sooners ML in this one. Good fortune and get on board right away.