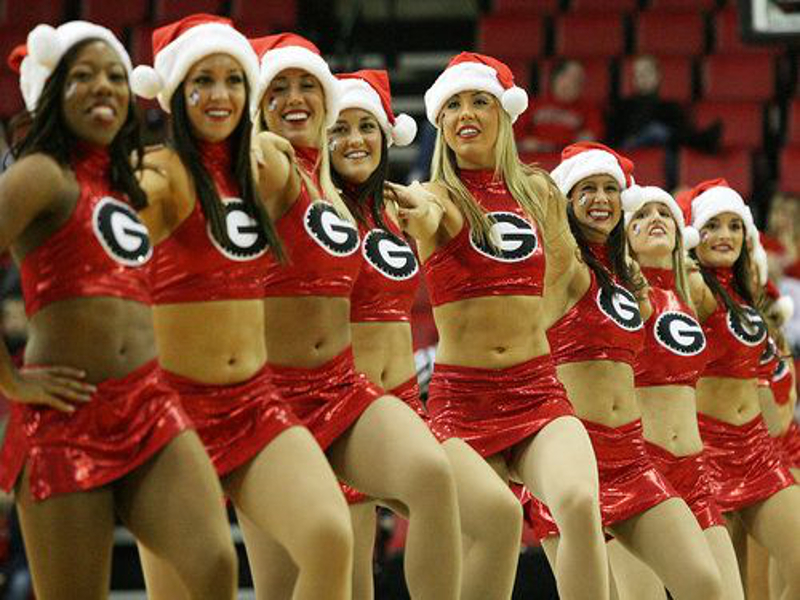 An initial spread line has given me hope that the linesmakers would bungle the total even more.  This is the rush that people are in to post the odds.  We were witness to a +2 that oddly went to +3 on Georgia (2-1) as they travel on the road to face a 4-1 Seton Hall team.  An innocent looking line that would have stood pat if not for the notice one of our friends at A1serviceplays gave us.  It was a snippet of a small interview but revealed more angles than any math model could produce.

Georgia is facing some small heat over the loss to Chattanooga and the overly close win against High Point.  True their highly anticipated freshman center has been hurt but that is not what picque the pros interest.  In the conversation, it was revealed that Coach Fox blames himself for over coaching.  This translates into letting his senior back court dictate play.  In the heart of any basketball player is to run.

So even though Georgia has a slight height advantage in Mann verses the Hall’s Whitehead, the Bulldogs will play a lot less deliberate.  This change in plans will equate in many more possessions than their plodding offense generated early this season.  Linesmakers will rely on the computer to give them a number.  It will be off because the amount of plays will be by the past instead of the present plans of Georgia.

Let the touts mine for and uncover little nuggets of gold like this.  Visit the forums at A1SerivcePlays and dig for yourself.  The treasure trove of information there will help you grow as a handicapper and hopefully generate a rapid return on your sport’s investment portfolio.  Good fortune and be ready to pounce on this game due to play 11/28.