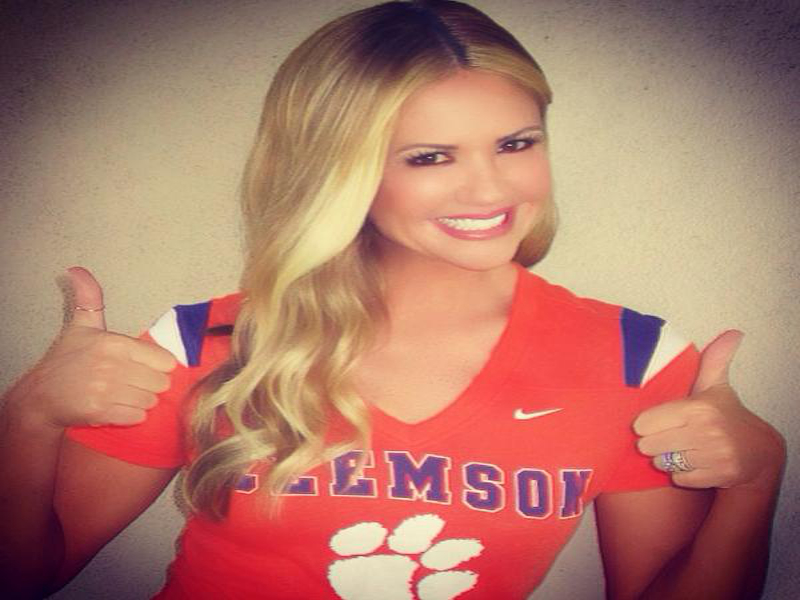 This odd string of words used to be associated with scrubs trying to make the field of sixty four in college basketball.  Now a committee of thirteen has transformed it into an event all their own.  One of the two on Saturday is widely recognized as being a play in game.  The other is not so but Larry Fader could make a compelling case.  Let A1 Service Plays be your guide to two of the more important events of the college football season.

Being ranked fourth and fifth, most everyone agrees the winner of this game gains entry into the New Year’s eve semi finals.  Iowa and Michigan State both run well and limit turnovers.  Difference is experience and QB.  Connor Cook is better at handling adversity because he has been there.  Michigan State has been grooming themselves for the spotlight these last few years.  They grab the brass ring and you should wager the Spartans ML to advance.

This one stunned us but more and more touts and wiseguys are arguing for it.  If the Sooners are allowed in with a bad loss to Texas then why not North Carolina.  South Carolina is an SEC team albeit with a 3-8 record.  North Carolina would have to rattle and roll Clemson in the ACC Championship.  Give the five ad a half points and Clemson moves on.

Good fortune with our free picks.  To see all the wisdom a tout can bring, peek in at our forums.  College basketball has already seen some big money upsets.  Plunder our forum and bet with conviction this weekend.