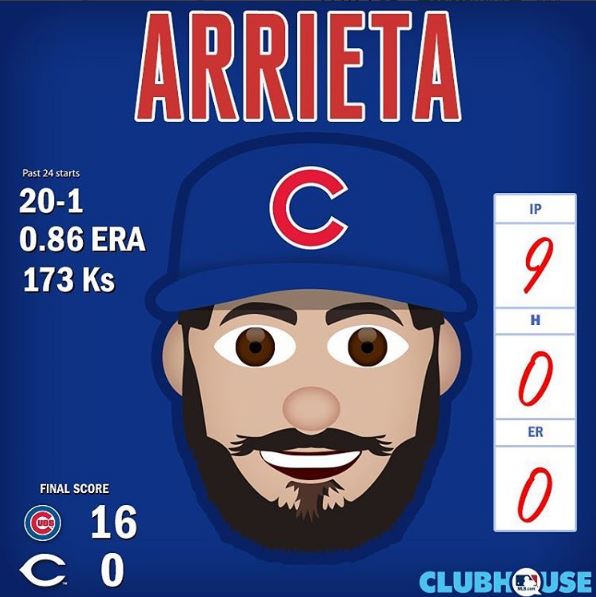 By: Joe Berra I just can’t catch a break lately; yesterday I told you to take the St. Louis Cardinals @ Arizona Diamondbacks UNDER 8½ predicting one of the young starters to have a dominant outing. Even though this happened, the pen couldn’t preserve the... read more →

Well, we had a good thing going last night until Bruce Bochy brought in reliever Hunter Strickland. Yesterday I recommended a play on the Giants, -1½ +115 and it was looking real good with San Francisco up 5-2 heading into the 8th. Madison Bumgarner went 6... read more →

By: Joe Berra I’m back at my A1 Service Plays after taking Sunday off. I went two for two on Friday but only managed one out of two on Saturday after the Portland Trail Blazers took Game 3 at home versus the Los Angeles Clippers. I’ve done my research and... read more → 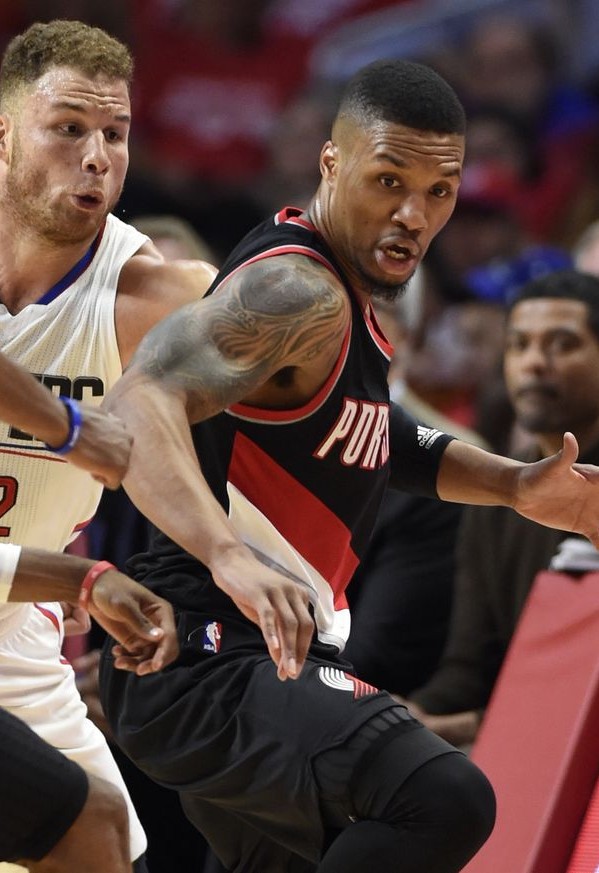 I took a break from giving free plays because well, they were free. I was getting so much flack, I decided to throw the dogs a couple bones and gave you all two winners yesterday in my Friday Sportsbetting Frenzy. I got so much positive energy from my loyal... read more →